Working at IllFonic since November 2013! 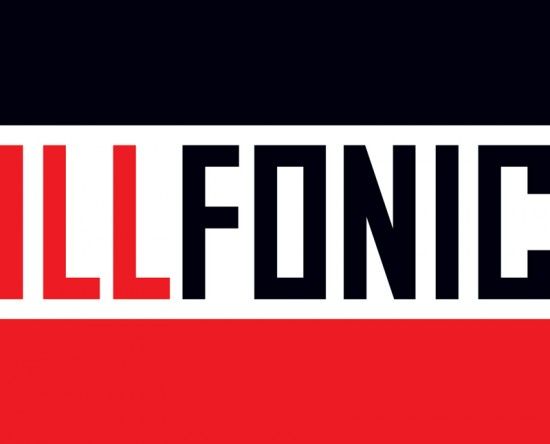 I figure since I posted about my last company, IllFonic deserves of it's own recognition.

IllFonic was for a while a small startup company that's been around since 2007, having it's ups and downs as their publisher and partner, THQ, went under.  They've been trying to find their place in the industry since, and I'm happy to say I'm lucky to be here.  Nothing is announced yet, but IllFonic has been working on a number of contracts and has steadily grown from about 10 to 40 people in a year!  This company is going places, as shown by their skilled use of CryENGINE that attracts contractors.

I'm a mid-level gameplay programmer, and only time will tell what other cool things I'll get to work on while I'm here.  Because I think it's safe to say, even the founders have been surprised at what has come their way.

There are no comments yet.